When it comes to searching for a , we tend to consider the standards of society. Especially when it comes to be physically attractive. We look towards the “superficial” fashion trends and the models in advertisements to gauge our own self-worth. We use this information to determine what other people are going to find attractive, too. Then we try to become something we aren’t in an attempt to land a solid relationship. This approach is never going to work for anyone. Not if you’re looking for REAL love. If you simply want the title of Mrs. Something, then go for the trending look of the season. But if you want something that is going to last, you need to take a look at a different set of standards.

Yes, everyone has standards. Even you have standards. You know what you want in a and what you don’t. Standards aren’t always physical details though (man or woman). They can fall into the emotional details as well. If you want someone with less emotional baggage, that’s a standard you have set. You won’t accept potential partners because of that standard. Now, there’s nothing wrong with having these kinds of standards. Emotional compatibility is the key to a lasting relationship. If there are attributes of someones personality that you can’t get around, the relationship isn’t likely to work. But if you’re being unrealistic, maybe it’s time to say goodbye to those “type” of standards altogether. Its about compromising.

Having standards about who we date is a way of measuring our own self-worth against potential partners. Obviously, we are all looking for someone who has the same emotional value as ourselves. Or we want someone who is more together than we are. Generally, that indicates that your own standards are too high. It is very irrational to want something that we don’t have ourselves. For example: some people are not in relationships, they are in what’s called “situationships”. This is where someone is trying to save the other or help take care of the others issues in some form. But again, nobody is perfect and everything about compromising.

The right standards will pair you with someone who mirrors your own level of acceptance. Whether it’s sharing interests and hobbies or both feeling the same about yourselves. This is what you want, even if you don’t think it is. You want someone who is going to see the work you’ve put into yourself because they have put that same work into themselves. This is where the “building” process with each other starts. You understand that you are going to share a growing experience, becoming better together and you’re going to DO it together, not just by yourself. Women (especially who are single) tend to have the problem of wanting to have better in a man but not wanting to grow themselves WITH the man.

The downside of having higher standards is that many people will think you should be more evolved. You should be stronger, smarter, or better. They will expect you are at their level. Let’s face it: People always look for someone who is better than they are which nothing is wrong with that BUT however, the only problem is if someone is not willing to grow themselves in the process, it won’t matter. This method is right up there with the wrong reasons for finding love. Having “high standards” is really just another excuse to avoid looking for something special IN someone special. Excuses for most women are nothing but fear and there is really no room for excuses when it comes to finding and/or keeping a . There should be no “standards” in that context either.

The proper way to determine if someone is “good enough” for you is through compatibility and logical reasoning. While you should never do something you’re uncomfortable with, you should give everyone an equal chance and opportunity within reason. You might be surprised! 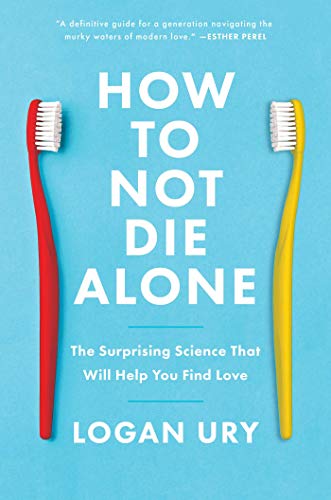 How to Not Die Alone: The Surprising Science That Will Help You Find Love
$16.79
Buy Now 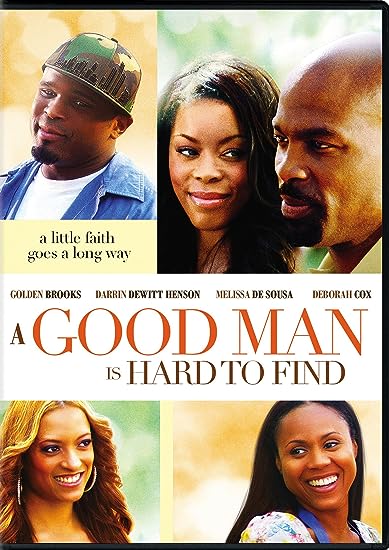 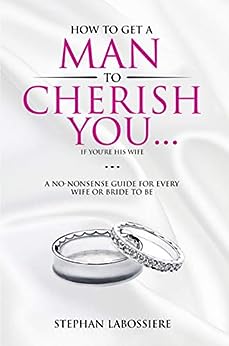 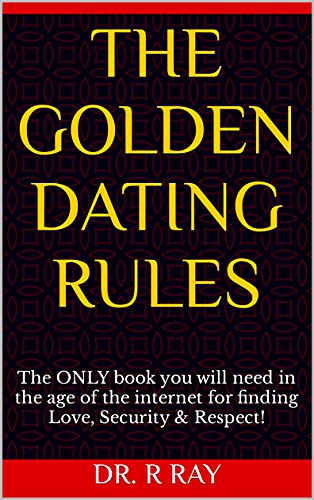 The Golden Dating Rules : The ONLY book you will need in the age of the internet for finding Love, Security & Respect!
$9.99
Buy Now
The Wait: A Powerful Practice for Finding the Love of Your Life and the Life You Love
$9.99
Buy Now